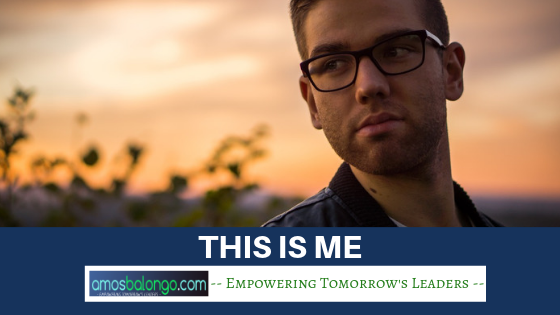 We all have secrets in life.  We may have experiences in our childhood that are embarrassing and you would rather keep them hidden for the rest of your life.  Or you have engaged in something that is not acceptable, and you just want to be quiet about it. Whatever that is, one thing is certain, having a secret is something that can enslave you or pull you down.

It is like wearing a straitjacket that restricts your movements and even the words that come out of your mouth.  You cannot move freely with fear that your actions and words may lead to opening up the can of worms. Your secret will set you free only if you bring it out into the light.  Honesty is the key to peace.

In the book  Loving Life: The Morality of Self-Interest and the Facts that Support It by Craig Biddle he defined honesty as “the refusal to fake reality—i.e., to pretend that facts are other than they are.” It can be described as the flip side of rationality: Whereas rationality is the commitment to think, judge, and act with respect to the relevant facts, honesty is the commitment not to do otherwise.”

Honesty is a strong foundation and a facet of moral character and from which other virtues arise.  Being trustworthy, loyal, fair, and sincere are some of the virtues that can develop if a person is honest.  The truth will set you free is an understatement but time and again it will always ring true. I remember growing up, my mother would always tell me, if you are honest and tell the truth, even if they ask you the same question over and over, even if it was asked it in various ways and forms, you will always have the same answer because you are telling the truth.  You cannot twist the truth.

If I was to describe an honest person, it would be bold and brave.  They are not afraid to give a part of themselves to others. If a person is honest, there will be no pretensions. This is who and what I am.  What you see is what you get. This is me. Their honesty leads to genuineness and that genuineness is what makes people appreciate and love them more.

“Honesty is more than not lying. It is truth telling, truth speaking, truth living, and truth loving.”   ― James E Faust 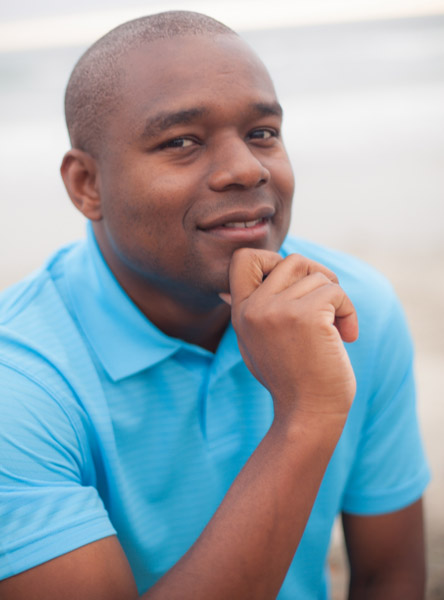 Amos has been a Corporate Motivational speaking sensation since moving to the United States from Africa. He has presented at several Leadership conferences and summits and traveled to over 32 countries motivating and transforming Leaders with his message. Organizations like United States Pacific Command, United Nations, United States Airforce, The YMCA’s of the USA, United States Navy and many others have hired Amos to speak. Amos is also a Philanthropist and has developed many initiatives in the United States and in Africa, empowering and equipping leaders through various leadership opportunities.

Please log in again. The login page will open in a new window. After logging in you can close it and return to this page.